Just yesterday I published a post on a book I read on the life of Stalin the Soviet Dictator. A horrific picture of how one man and his cronies can destroy a country and its people in the name of some illusion called Bolshevism. Just a few hours later another blogger Susan S. Prufrockdilemma.wordpress.com published a very good post on the Russian Composer Dimitri Shostakovich who died in 1975 and lived through the Stalinist dictatorship and managed barely to survive the purges. Stalin played cat and mouse with him, harassing and belittling the great composer. In 1936 at the height of the purges when millions were shot or disappeared on Stalin’s orders, Shostakovich was on tender hooks, he too could be arrested and shot. He composed at that time his 4th symphony, when I listen to it I think of a spiral taking you down and down. This was his way of resisting Stalin, he will go on writing many other symphonies, he is one of my favourite composers. Stalin did not always like what he wrote but Shostakovich manage to survive, a miracle in itself.

I believe that it is important not to forget what happened in the 20th century, the great dictators, the various political regimes either Fascist or Communist, the two world wars, the Cold War, Nuclear Arms race, we inherited all that and the World should remember. It is also important to understand those events not just in passing.

So my review of the book on Stalin got a comment from someone who thought I should read more light stuff like Barbara Cartland. I was a little surprised by the comment.  Am sure it was all meant in good fun. Light reading is just not my style. 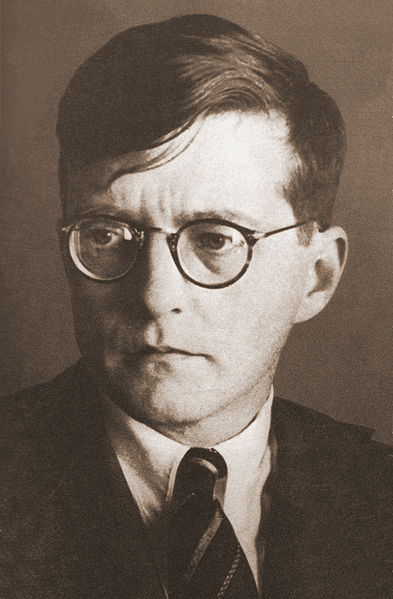 8 thoughts on “Comments I receive”