As we near the end of the 188 edition of Old Home Week in PEI, tomorrow is the big parade in Charlottetown and the Gold and Saucer Cup Race at the Exhibition grounds. The parade goes past our front door on Water Street, we have the best seats. Here are some picture of the end of day. 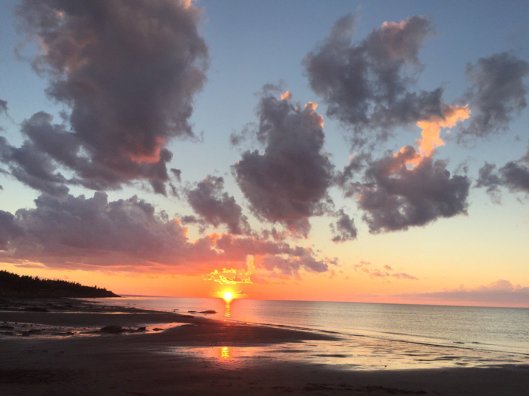 Here is a view of the end of the dock at the marina on Peake’s  Wharf next door. Known as Confederation Landing, where the Fathers of Canadian Confederation arrived on the SS Victoria and were brought to shore in a small canoe by Mr Pope. 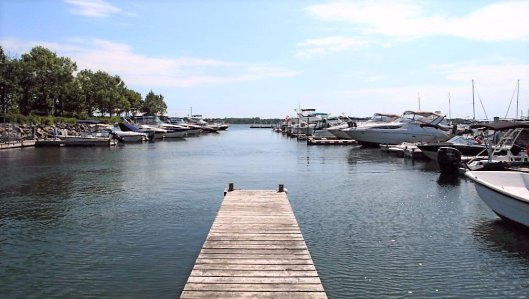 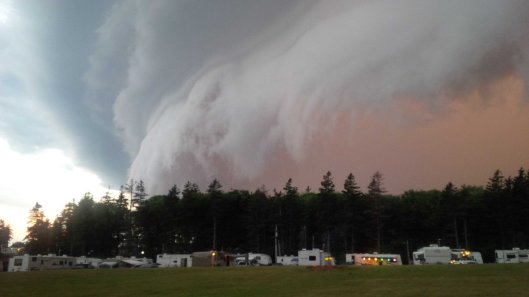 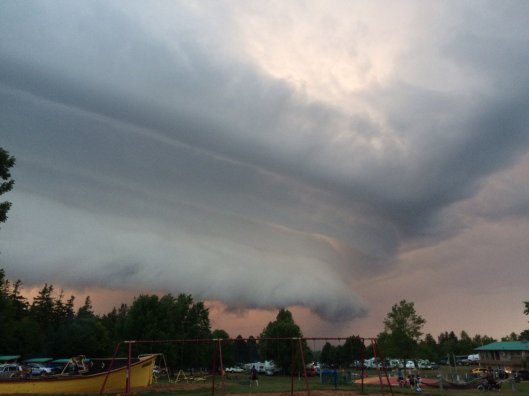 I walked the dogs 5 minutes before the storm hit, the sky was clear and the moon and stars bright. But North of me I could see flashes of lightning and then all of a sudden a strong cold wind came by, I got in just in time. The rain fell hard in buckets for about 5 minutes and then it was all gone. They say the farmers need the rain for the potato crops, but not that sort of violent rain.

2 thoughts on “Some photos”