Now if you ever travel with Will you have to know that theatre or Opera will be part of the program. So in Dublin we went to the 110 year old Abbey Theatre, a famous theatre for sure  in central Dublin steps away from our hotel the Gresham.

The Abbey first opened its doors on 27 December 1904, founders were Lady Augusta Gregory and W.B.Yeats. In 1925, the Abbey Theatre was given an annual subsidy by the new Free State, and the Abbey became the first ever state-subsidised theatre in the English speaking world. The Irish State continues to support the Abbey Theatre in the form of an annual grant from the Arts Council of Ireland/An Chomhairle Ealaion.

We went to see a play by Frank McGuinness, entitled Observe the sons of Ulster marching towards the Somme. Now the title tells you that this is about the First World War and about a group of Ulstermen who on 1 July 1916 as members of the 36th Ulster Division are going to fight in the Battle of the Somme, which is well know in Canada because we also participated in this blood bath, were 420,00 men died on the British side alone and lasted 141 days. 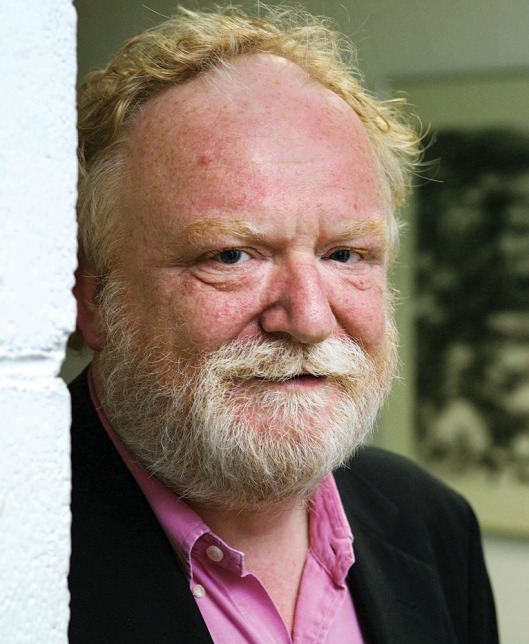 The author Frank McGuinness is well known and his plays tend to be controversial. I was wondering how an audience in the Republic would receive such a play, but then it is part of the National dialogue and history and of Ireland and the story is well known to the audience, but it did make me wonder. The dialogue amongst these 8 men speaks of Sacrifice, beliefs, superstition, love and loss. The play explores the relationship between these men who initially do not know each other but have their Protestant Faith as a common bond. They are marching to their death and they are dying for what exactly, this idea of Ulster.  The association is made between Protestant beliefs, the mythology of the battle of the Boyne, William of Orange who will become King of England defeating the Catholic King James II, the treachery of Irish Catholics who rose against Britain at Easter 1916 and the Independence declaration of Pearse at the General Post Office in Dublin. The Somme is somehow associated to the mythology of Ulster and what it stands for now and all times, their sacrifice is a lust for death and makes no sense. They put on the Orange Sash, their battle cry Ulster as they climb out of the trenches and go over the top. At the end the only survivor Pyper now an old man is left with his memories and their ghosts.

The play was written by McGuinness as he was teaching at the Ulster University at Coleraine in the 1970’s at the height of the troubles, challenges prevailing stereotypes of Ulster Protestantism widely held within Irish Nationalism and urges outsiders to observers the complexities of a culture ignored and demonized. It does not leave you indifferent, very good theatre.

5 thoughts on “Theatre in Dublin”