Well it has been one year since we moved to Charlottetown,PEI. Last year when we arrived the weather was sunny and cool like today. We are well settled in our new home, busy with various volunteer jobs. Today I walked in the neighbourhood in late afternoon and took these pictures.

We should not forget that they too came with us and are now also well settled in their new home.

The Haviland Club on Dundas Esplanade which until 1919 was the US Consulate in Charlottetown. 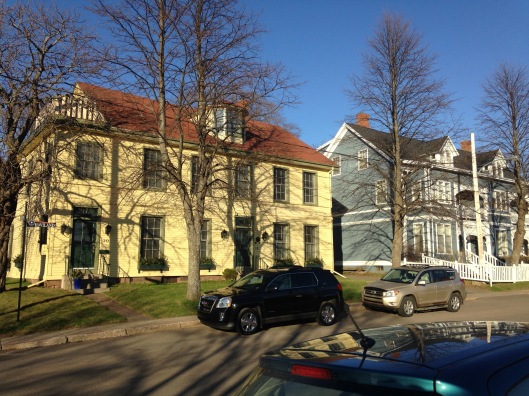 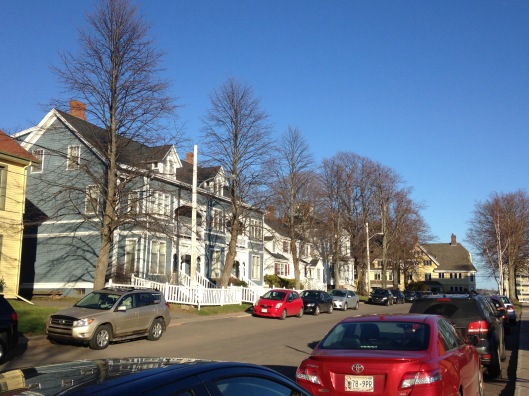 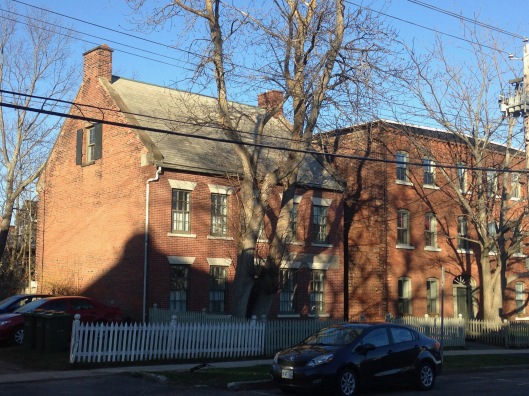 The Government Bog in front of the Gates of Fanningbank, the Residence of the Lieutenant Governor.

Low tide in the bay at the entrance into the Strait of Northumberland.

The houses on West avenue

Today we are invited to Fanningbank (Government House) for the reception given by the Lieutenant Governor and PEI Symphony Board welcoming the National Arts Centre Orchestra and Maestro Alexander Shelley and violinist James Ehnes who came to Charlottetown for a concert to start the celebration of the 150th Anniversary of Canada. I just hope they don’t ask me to do a tour of the house, since I volunteer as a docent.