Today is the second day of the Dog days of Summer and it really feels like it, hot and humid with a light breeze at 28C. I am glad we live by the river and the entrance to the Sea which keeps things reasonably cool.

I am thinking of decades ago the 1960’s, 70’s, 80’s when relations with our Southern neighbour was far more friendly and casual than they are today. The world changes and if once you were on speaking terms with your neighbour well today it is a different story.  I speak here of Government to Government bilateral relations which have soured considerably over the NAFTA negotiations and tactics of the US Administration to exploit its position.

I miss the days of yore when we could travel to the USA for fun and cross the border without a fuss, a simple smile and a hello. It has become so complicated now to cross the border by car or plane that frankly why bother. You do not know what agent you will get if he will be some paranoid wrap in the flag idiot seeing enemies in every Canadian or if he will be business as usual. At any rate those guys do all they can to make you fell as un-welcomed as possible, I am sure the US tourism industry does not need that kind of help from its government.

Now that Canada has been declared an enemy country causing harm to the National Security of the USA, why should I visit or buy American products for that matter. Canadians are looking for Canadian made or made in other countries products. Here in Charlottetown where we receive a lot of American tourist, the tone is still friendly as long as no one display Trump paraphernalia or MAGA hats.

However today as I was presenting the Shame and Prejudice by Canadian Artist Kent Monkman, our new Summer exhibit at the Art Gallery, I met with several American visitors, they were passengers on the cruise ship in port and were spending the day in town.  I met quite a few very nice people who reminded me that Americans are people with whom you can have good conversations. It is the old saying; do not confuse the citizens with their government, the two are quite different. Many Americans have to live with the fact that at the moment they have a President who is embarrassing them around the world. Like all people they have to live with the government they have and with the obtuse and stupid views of so many in Congress, Senate and White House.

The policies of the Trump Administration are doing harm to the Canadian Economy, Canada being the first trading partner of the USA, our economies are closely intertwined  especially in the auto sector. Damage is also being done to the economies of other countries in Europe, in Asia and Mexico. Next week the NATO meeting will most probably not go well at all and then Trump meets Putin. The USA new friends the former Soviet Union and North Korea, we live in a very strange time.

Many in Canada now understand that it is time to abandon US markets and concentrate on the European Union and the Trans-Pacific region. Once this shift starts it will not revert and lasting damage will have been done to the US economy. Canada is also imposing strategic tariffs against goods produced in States controlled by Republicans who support Trump.

So given this grim picture, one can only hope that Americans will wake up in November and get rid of the GOP members in Congress and Senate for the sake of the USA if you do not want to become another failed State.  Maybe the 40 million Americans who did not vote in the last Presidential election will feel remorse and be running to the poles, let’s hope so. 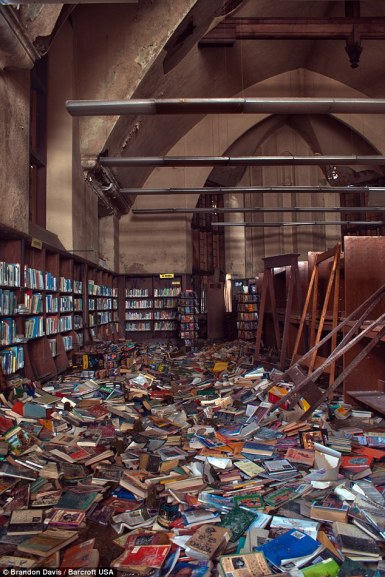 Heritage, it's in our nature.

two guys making out & trying to make it