Well the election took place and the results surprised me and I am puzzled. The bulk of the votes went to one candidate, I think it is called a landslide in election parlance. No that person was not me. However I did receive a flood of message from friends and supporters this morning who congratulated me for a dignified campaign, well run, focused on issues and the City and that is always nice to hear. Yes I am proud of my campaign despite the nastiness, I stayed above it all and refused to engage in negativity.

During this campaign there was a lot of talk about change and how the people wanted fresh air, a new approach. There was also much talk about engaging youth and how they could be voting for change at City Council. All that was nothing more than talk and nothing came of it.

The local newspaper held a televised coverage on Eastlink which is a private service available only to subscribers, the CBC only offered radio coverage. The Guardian invited the out going Mayor to comment on the election of the new Mayor and for the youth panel we had the same 3 faces who represent all youth in the Province to offer their comments which were not terribly illuminating and dovetailed with the out going Mayor’s comments. Engaging youth and youth is our future are themes that come back all the time but I found few young people under 35 willing to put their money where their mouth is. Even the youth panel when asked why they had not put up their names for the election avoided answering and instead fell back on the old canard of no time and other priorities and blame the boomers.

On City Council only 2 new faces in my ward 1 (downtown) and ward 9 (near the airport) out of the ten councillors again not exactly the massive change the people were apparently asking for.

During this campaign I learned an awful lot, this being a small place, the political/business alliances do control all and in some cases in a pernicious way and if they support a candidate, will expect much for their support.

Ward 1 in particular being the downtown core is now firmly in the grasp of big corporate and business elite. This means that the corridor from Pownal to Prince streets and Euston street to the river will see the change business wants and gentrification will now happen in accelerated mode. This is not a bad thing much needs to be improved upon in that specific area if we are to revitalize the downtown core.

Now comes with the end of the year the Budget period and I have a project on this one I started last year and got a little bit of result and now with a new Mayor and renewed City Council I will propose again an open process for the budget. The one councillor who blocked my motion last year is gone, so I may get better results.  I have not lost any time and already reconnected with those councillors with whom I have been working in the last year.

So now time to move on and first a vacation with a departure date fairly soon to Portugal. For my new look, I know with this new look I could be Freddy Mercury’s twin, I bet that is what you are thinking or is it Hercule Poirot. 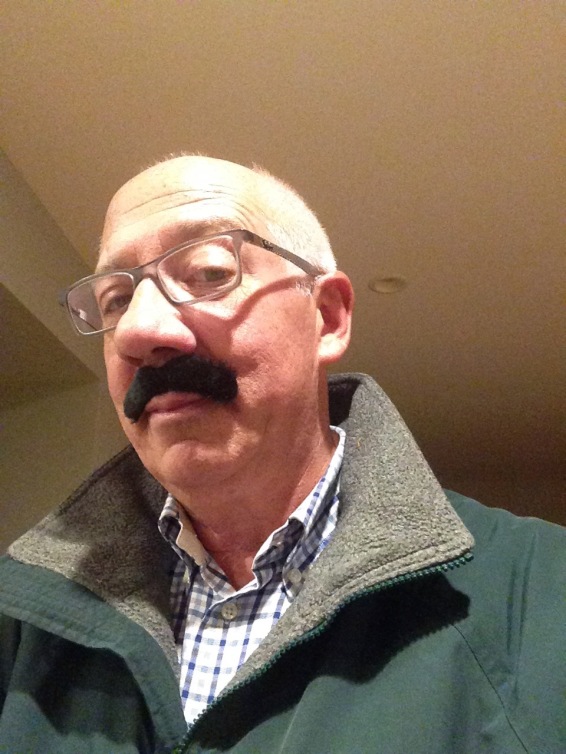 People now refer to me as a politician, in my life I have been a Public Servant, a Diplomat and now a Politician, it makes me smile.

23 thoughts on “The results”