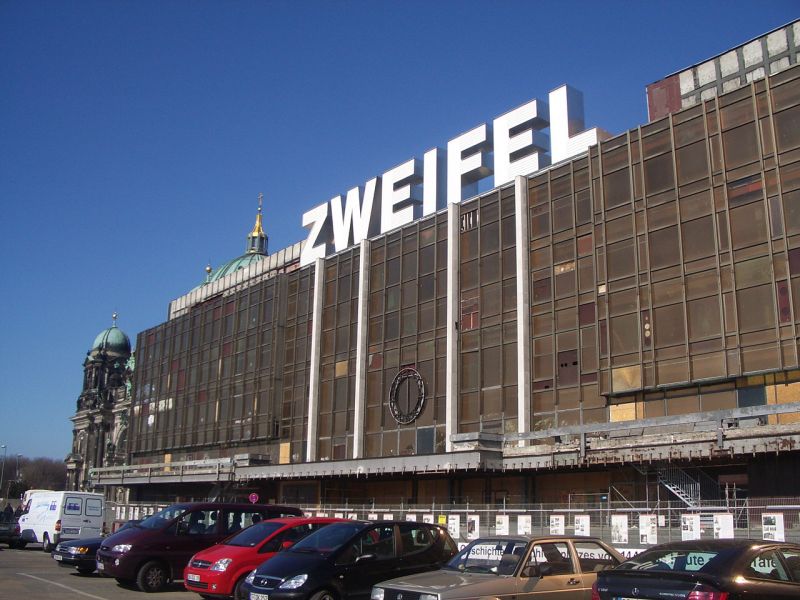 On November 2, 1973 Berlin witnessed the foundation-stone laying ceremony for what was to become one of the city’s most famous and, eventually, most disputable buildings. Three years later, on April 23, 1976 (and 44 years ago today), Palast der Republik, or the Palace of The Republic, was officially opened. Mind you, the public or […]