Well it is  time for another instalment about books I am reading. The latest is the new Biography written by fellow Montrealer Rosemary Sullivan, winner of several prestigious literary awards, on the life of Svetlana Iosifovna Stalina (1926-2011) know later in life by the family name of her late mother, Alliluyeva and when she became an American citizen as Lana Peters. The book is entitled Stalin’s Daughter.

She had brothers, one, Yakov Dzhugashvili (1907-1943) died at Sachsenhausen during the Second World War in a POW camp for famous prisoners. He was the first born son of Stalin and his first wife. Yakov spoke more Georgian than Russian and it is said that Stalin did not like him much. Her other brother was Vasili Stalin (1921-1962) Lieutenant General in the Soviet Air Force, a drunk who died of acute alcoholism. She also had another brother  by adoption Artyom Fyodorovich Sergeyev ( 1921-2008) the adopted son of Joseph Stalin. He became a major general in the Soviet military. Sergeyev’s biological father, Fyodor Sergeyev, a close friend of Stalin, died in a train crash in 1921.

Svetlana had a strange and sad life, she was known in Soviet Elite Circles as the Princess of the Kremlin. When her mother Nadezhda Sergeevna Alliluyeva committed suicide by gunshot at the age of 31 after a party in the Kremlin in 1932, Svetlana was a child of 6 yrs old. Her world went from a carefree childhood to one of harrowing unexplained events punctuated by the disappearance of uncles and aunts and other relatives. Svetlana was physically isolated within the Kremlin and saw her father only occasionally and being followed and guarded by the Secret Police. Because of her isolation she was unaware of the cruelty of her father’s regime. Only at the age of 11 she noticed that schoolmates also disappeared or heard of their parents being arrested by the Secret Police. Later at the age of 14 while learning English and having access to American and British magazine she discovered by accident an article claiming that her mother had shot herself and not died of acute appendicitis as claimed in Official Soviet version of her death. This caused her severe emotional distress. At the age of 16 she started to understand that those who had disappeared in her family had been shot on her father’s orders because he blamed them for his wife’s suicide instead of looking at his own sordid behaviour.

Stalin was cruel, vindictive, a misogynist  and distrusted everyone, always seeing conspiracies against him, always testing people, one wrong word could be a death sentence. Svetlana became afraid and careful of what she said around her father when she saw him. He in turn could be nasty, as he had been with his late wife, full of put downs and negative criticism.

The book also gives us a description of how the elite who all lived together in the old Imperial Senate building of the Kremlin, lived on a daily basis. Children had governesses, tutors, private health care and the best of everything. Wives of party officials and the family members of Stalin had access to all manners of foreign luxury goods, even in times of famine everywhere in the Soviet Union, they had access to the best food and wines. Their lives where like that of the Bourgeoisie before the Revolution.  There was also the Datcha’s ( luxury homes) outside Moscow and other old Tsarist Palaces in the Crimea on the Black Sea. Chauffeured limousine, private trains and planes. Still her life was restricted to Moscow and the surrounding countryside. She would not visit Leningrad (St-Petersburg) until adulthood after her father’s death.

A series of fresh crisis erupted with the death of her father in March 1953, the power struggle and the physical elimination of people like Lavrenti Beria who was the head of the Secret Service and managed the million of executions of so called enemies of the people. Svetlana finds herself in a difficult situation, the Central committee declares that as the daughter of the late Stalin, she is State Property and her life is managed by the new leadership. She withdraws from public view and in March 1956 with the widespread publication of Nikita Sergeyevich Khrushchev speech on Stalin’s crimes, she no longer dares go out in public, so afraid of the people’s loathing. She decides to change her name to her late’s mother family name, but this creates more problems for her. This is how kafkaesque the world of the Soviet Union was.

The book goes through her marriages both in the USSR and in the USA where she became an American citizen. Her famous defection in 1967 to the USA while in India to bury her husband Brajesh Singh. The publication of her first book Twenty letters to a Friend. Her 3 children, Joseph (1945-2008) Katya (1950) and Olga Peters (1971), two who are still alive live in Russia and in the USA. Olga does not speak Russian and was born in California.

Svetlana died in 2011 age 85 of cancer in Wisconsin, she also had a home in Portland. She never found peace nor did she ever get away from the ghost of her father or be reconcile with the death of her mother and became estranged from her children Josef and Katya, only Olga the American born daughter grew close to her. You feel sorry for Svetlana who like all children do not chose her parents and the accident of birth which haunted her life. 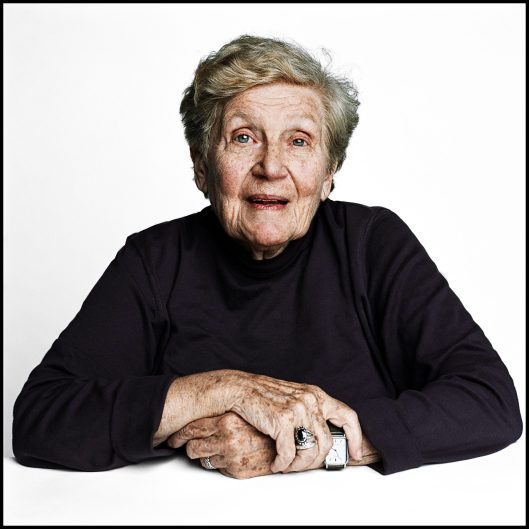 7 thoughts on “Books I have been reading”