Rideau Hall is the Official Residence of the Governor General Of Canada. This residence was built in 1838 by Thomas MacKay a businessman on 80 acres of land near the Rideau river and waterfall and facing the Ottawa river. It is a neighbourhood of Official residences for ambassadors of various countries, the Prime Minister Residence is across the street, though for the last 5 years it has been unoccupied pending a final decision on its demolition or renovation. Rideau Hall today is much larger than the original building, many expansions over the years since 1867 have been made, every Governor General has lived at Rideau Hall. The house has 175 rooms in total, with many used for official functions. It also has beautiful green houses providing flowers year round for the house.

The painting behind the group attracted my eye, usually the painting over the decades has changed depending on who is Governor General. The current painting is by Canadian painter Jean-Paul Riopelle (1923-2002) he was the most important signatory to the Refus Global Manifesto (1947). He participated in various artistic movement like les Automatistes, Lyrical abstraction and Tachisme. His paintings are amongst the most sought after in Canada and are found either in private collections or great museum around the World.

This is the largest painting ever produced by Jean Paul Riopelle. It was commissioned by the Government of Canada and inaugurated in February 1964 at the Toronto Pearson International Airport. In 1989, it was presented as a gift to France on the occasion of the bicentenary of the French Revolution and was on display at Paris’s Opéra Bastille.

Philippe Lagassé is an academic and an associate professor and William and Jeanie Barton Chair at the Norman Paterson School of International Affairs, Carleton University. His current research focuses on the Crown, the royal prerogative, and legislative-executive relations in Westminster states like Canada.

Currently completing a project on legislative oversight of military affairs and beginning a project prerogative power reform in Canada, Australia, New Zealand, and the United Kingdom. Both projects are funded by the Social Science and Humanities Research Council of Canada.

In addition to his academic work, he is a part-time public office holder with the Government of Canada as a member of the Independent Review Panel for Defence Acquisition.

Professor Lagassé is truly a National treasure in Canada, a very learned fellow for whom I have a great deal of respect. Monday is Election Day in Canada, this is helpful to understand where we are going as Canadians. 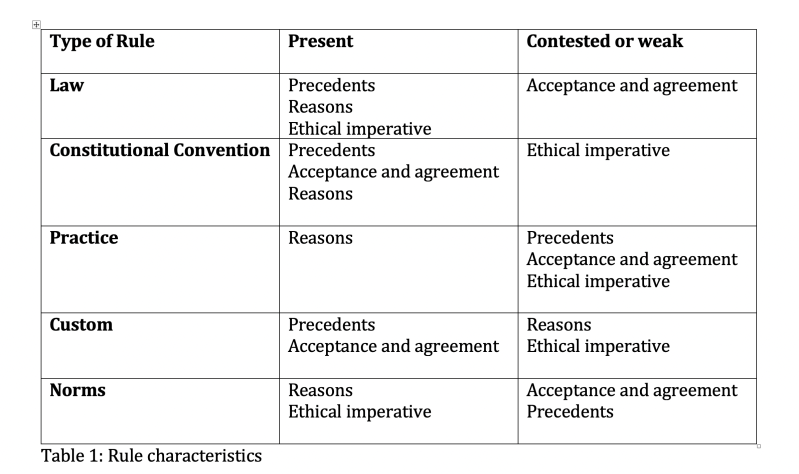 I recently published an article in Constitutional Forum that analyses the rules of government formation in Canada. You can find the article here (click where it says pdf): https://journals.library.ualberta.ca/constitutional_forum/index.php/constitutional_forum/article/view/29384 To address the current debate about who governs after the 21 October election, I’ve updated my tables:

via Who Gets to be Prime Minister and Why — Philippe Lagassé

For the last few weeks we have been bombarded on the news with an alleged scandal based on an unverified account of interference based on anonymous allegations of undue pressure on the Attorney General of Canada by a senior member of the Prime Minister’s Office (PMO), the Globe and Mail published the story and it has been a circus ever since. As of today, 15 days after the story broke the allegations are still un-verified and we have no idea who spoke with the G&M. The newspaper has made no effort to verify the story.

The CBC and other papers owned by Post Media (a right wing media organization akin Fox News) all have repeated the allegations endlessly and with much speculations and innuendoes, we are now analyzing body language and every sentence for hidden meaning, it is very tiresome.

The story surrounds the Minister of Justice and Attorney General Jody Wilson-Raybould who in a recent Cabinet shuffle was moved to the Veterans Affairs Portfolio. The undue pressure allegedly by the PMO was over the trial of the engineering firm SNC-Lavalin which has 9000 employees and operates around the world. It is headquartered in Montreal. Apparently this important company wanted to avoid prosecution over charges of corruption in Libya prior to the overthrow of Muhamar Ghaddafi. After the story broke Jody Wilson-Raybould resigned her Cabinet position. She also claimed that she could not speak about the matter at all, citing Client-Solicitor privilege, in Canada the Attorney General is the lawyer of the Government and there is also the matter of Cabinet Secret. So this gave an opening to all those who wish to see PM Trudeau out of Office to suddenly attack. In the House of Commons the Conservative leader Andrew Scheer spoke of criminal behaviour, of issues that would destroy the country if not cleared, etc.. much theatre. The media loves it and speculate over every pronouncement. However Mr Scheer suddenly realized that what he was saying outside the House of Commons on Twitter could lead to criminal charges of defamation against him, so he stopped speaking outside the House and only made statements in the House where he enjoys immunity.

Then a caravan of 60 trucks appeared on Parliament Hill, the Canadian yellow vest movement which is a largely white supremacist and nativist organization promoting a hate agenda against immigrants and anyone who disagrees with their view point. Senator David Tkachuk Conservative from Saskatchewan, spoke with them and advocated murdering all those Liberals. Conservative Party Leader Andrew Scheer also spoke to the group surrounded by hate message calling for the Prime Minister to be killed. Today the CBC was comparing Donald Trump to PM Trudeau, it is that gross of a media manipulation of a non-story.

So this is the circus provided by Western Canada. For 3 years now we have had pipeline politics in Alberta, by far the richest province in Canada with a population of 2.5 million producing oil in the dirty Tar Sand variety. The price of oil are not what they use to be, World markets and other economic factors all played a role in keeping prices down for crude. Companies are no longer interested in building pipelines the economic case cannot be made. So Conservative politicians allied to the Alt-Right demand that the Government of Canada build them. This year 2019 is an election year so anything goes.

Very sad but it looks like the Conservatives have taken a page or two from the GOP and people like US Senator Mitch McConnell.

As you can see the truckers from Western Canada were a very small group about 150, not the mass demonstration the media was claiming. 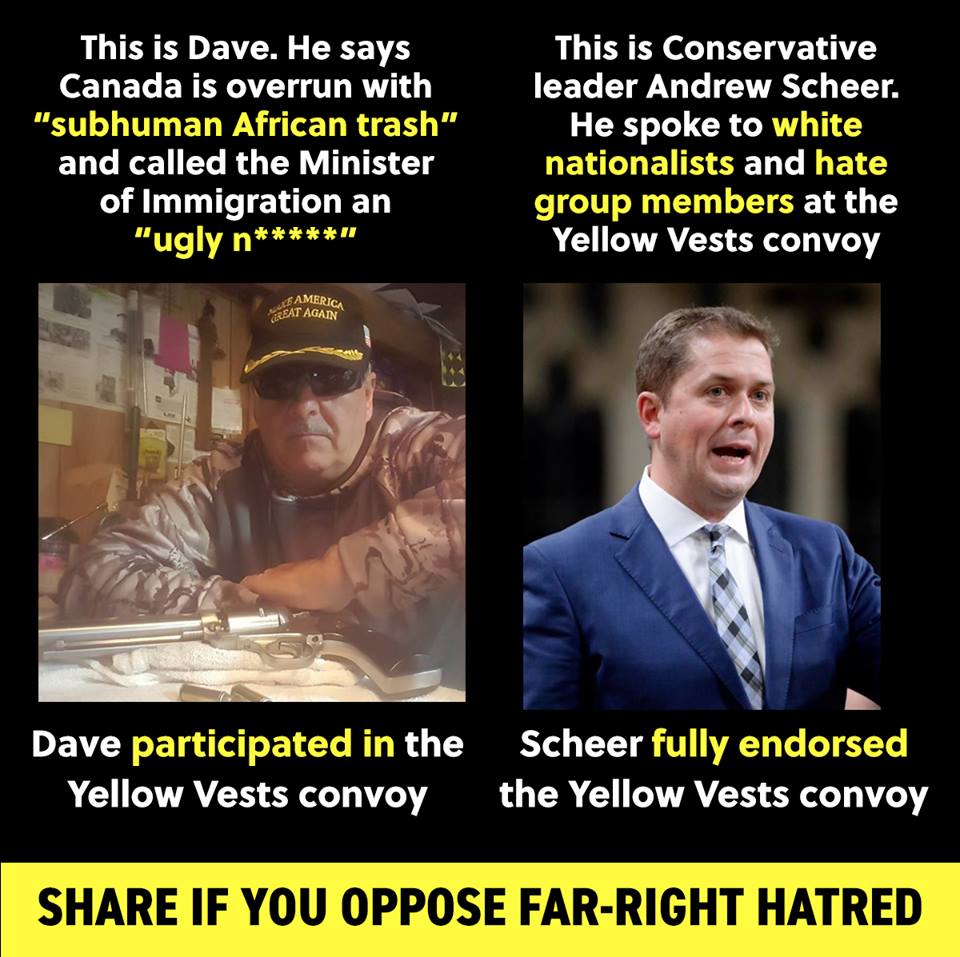