This picture was taken in the Green Room of Windsor Castle by Prince Alexi Lubomirski, of Polish nobility who is a well known photographer born in London but now based in New York.

I find that Morning dress worn by Prince Philip and Prince Charles is always elegant and as the name indicates to be worn for events before 3pm in the day.

This morning I got up to watch at 8am PEI time the wedding of HRH Prince Henry and Ms Rachel Meghan Markle in St-George Chapel in Windsor. Her dress by Givenchy simple chic and elegant, the Queen Mary Bandeau tiara created by Cartier in 1932 and worn again by HRH Princess Margaret in 1965, rarely seen but quite beautiful. HM the Queen loaned the tiara to Ms Markle.

HRH Prince Henry was wearing military uniform of the Blues and Royals, a regiment of the cavalry formed in 1969. The Queen is the colonel-in-chief of this regiment – and granted Prince Harry permission to wear this particular uniform for his big day. His brother HRH Prince William is wearing a similar uniform.

For the evening party at Frogmore hosted by the Prince of Wales, the new Duke and Duchess of Sussex left the castle in a Jaguar E-Type Zero the world’s most beautiful electric car. 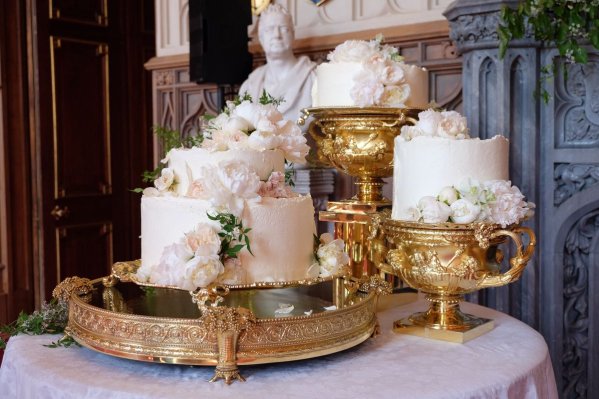 H.M. Queen Elizabeth and H.R.H. Prince Philip are celebrating their 70th Wedding Anniversary. Here is the Official photo taken for the occasion.

The couple married at London’s Westminster Abbey on Nov. 20, 1947, just two years after the end of World War Two, in a lavish ceremony attended by statesmen and royalty from around the world.

The portrait, taken earlier this month, showed the queen wearing the same dress which she chose for a service of thanksgiving to mark their diamond wedding anniversary held at the Abbey where they were married.

She is also wearing a “Scarab” brooch in yellow gold, carved ruby and diamond which Philip gave her in 1966.

Elizabeth has been married for far longer than any other royal, and the newly-released picture showed the couple framed by Thomas Gainsborough’s 1781 portraits of George III and Queen Charlotte, (Charlottetown PEI) who were married for 57 years – the second longest royal marriage.

For as long as I can remember, going back into my childhood our coffee pot was a Bialetti Moka, making essentially Espresso. But if you look up the word Espresso in an Italian dictionary you will see; Caffè (pronounced [kafˈfɛ]) is the Italian word for coffee and probably originates from “Kaffa”, the region in Ethiopia where coffee originated. Caffè may refer to the Italian way of preparing a coffee, an espresso, or occasionally used as a synonym for the European coffee bar. 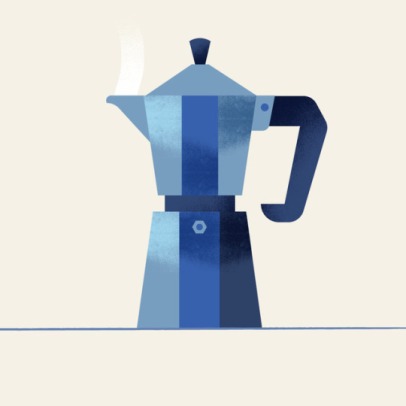 My parents never used any other type of coffee machine at home and when I moved out on my own, at first for some unexplained reason, was drinking instant coffee, Maxwell House was a favourite. At work, we had absolutely awful coffee made in industrial machines provided by companies who sold bulk powdered coffee.  When I joined the Foreign Service and went on posting, I rediscovered coffee made correctly and providing for aroma and good tasting cup.

In the Middle-East I learned to make Turkish coffee, which is often flavoured with cardamon, drinking it black with one sugar (Masbout).

Then a few years ago, I returned to the old Moka method. It is by far the easiest way of making coffee, always good. Of course Espresso is suppose to be served in a small cup or demi-tasse, not in a mug. So I came to realize that maybe we were drinking too much coffee simply by the size of the cup.  For years now I drink my coffee with a dash of milk macchiato.

Today at lunch at one of our favourite places LOCAL 343 on Water street on the patio, Will reminded me that on Friday 7 July it is our 10 Wedding Anniversary (Tin). We were married in a friends home garden in Ottawa. I had just completed my posting to Beijing, had come home to Canada and we were on our final preparation to move to Rome. Our old long hair dachshund Reese was with us that day, he was coming with us to Italy. We had a few friends present, it was a small affair. Not to forget that 2018 will be our 40th Anniversary of being together.

Our wedding day with our minister, July 2007

Unfortunately because our little wire hair Dachshund Nora had a misadventure with some poison this past few days, we have cancelled our trip to the Iles de la Madeleine in the Gulf of St-Lawrence, we were going with friends and my uncle, aunt and cousins were to be there also.  Nora is doing better and that is what matters to us, we would not have felt happy being away from her not feeling completely well.

Finally this week, McGill University’s Faculty of Medicine have returned to us in a formal ceremony the ashes of my late father who died 2 years ago on 12 July. We will bury him at Sea, as was his wishes later in September. In his will my father had stipulated that his remains be given to medical science for research work.

Dad and I, at lunch at the Queen Elizabeth Hotel in Montreal a few years ago.

Today my spouse reminded me that 2017 was our 10th wedding Anniversary, we were married in July 2007 in Ottawa prior to our departure for Rome, were we would spend the next 4 years.

But in November 2018 we will be celebrating our 40th Anniversary when we met in Ottawa all those years ago.